Odonata (Dragonflies and Damselflies) are fascinating insects with complex lifecycles and behaviours. About 5,300 Odonata have been described world-wide, Britain has only 38 breeding species.

Of the UK species 28 are found in Cornwall and the Isles of Scilly. Twenty four Odonata species are known to breed in Cornwall, 10 Zygoptera (damselflies) and 14 Anisoptera (dragonflies). The populations of resident species are frequently reinforced by migrants from Europe, with 4 sometimes reaching the shores of Cornwall.

There is a huge amount of information on identification of Odonata available both locally and nationally.

ERCCIS are currently working on creating brand new ID guides for the species found specifically for our corner of the UK... please bear with us.

British Dragonfly Society is the national recording scheme for Odonata, find out more on their website. 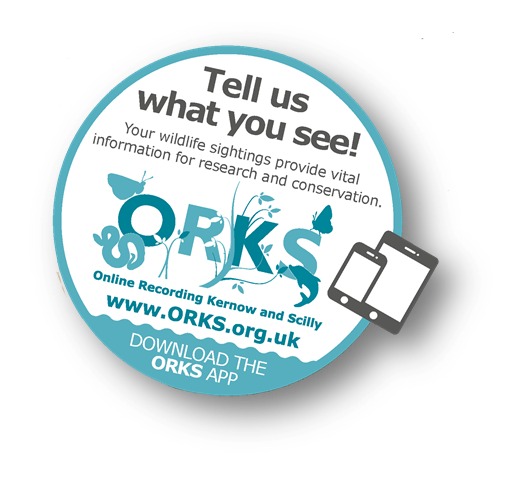 Submit your records of Odonata onto ORKS